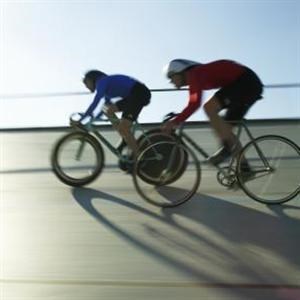 National champion Ashleigh Moolman-Pasio claimed gold and the African Continental Championship title in the elite women's category over a distance of 21km.

The continental event kicked off with the Team Time Trial discipline on Sunday with the junior men's team claiming gold by a margin of 17.28 seconds over a distance of 21km.

The junior women's team of Andri Coetzee, Heidi Dalton, Monique Gerber and Mikayla Oliver claimed gold in the 21km stage by a margin of 2 minutes 36.95 seconds over the host nation Egypt.

In the Elite TTT, South Africa's team was made up of under-23 riders only, and Calvin Beneke, Ryan Gibbons, Shaun-Nick Bester and JC Nel put on an outstanding performance in the 63km stage to claim a bronze medal against the strong and victorious Eritrean elite team. The Algerian team finished second.

The Elite and under-23 men will race in the ITT on Tuesday, covering a distance of 42km, and the junior women will kick off the road racing along a 63km course.