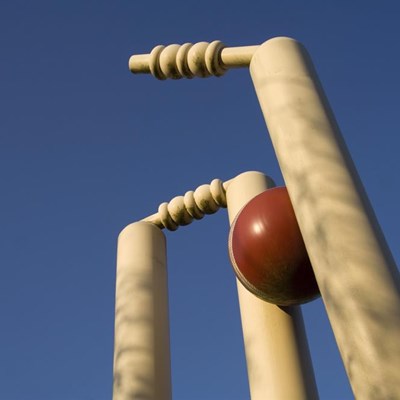 Generic Image
NATIONAL NEWS - Anyone who wants to work out how a professional franchise can help amateur club cricket in their region could do worse than try and replicate the BuyDirect.co.za Titans Bash that the Northerns Cricket Union will be hosting for the fourth time at SuperSport Park in September.

The T20 tournament is contested by four sponsored teams from Thursday, September 17 to Sunday, September 20, with the Titans, Northerns and leading club players all going on auction this week.

For the club player wanting to play at a higher level, the Titans Bash provides the ideal opportunity for him to show his talents against quality cricketers. The likes of Roelof van der Merwe, Theunis de Bruyn, Farhaan Behardien, Graeme van Buuren, Ethy Mbhalati and Henry Davids will all be playing in the tournament, while international stars David Wiese, Albie Morkel, Chris Morris and Marchant de Lange are tentatively available and will go on auction at a later date.

Each team has to play a rookie – someone who is still at school – in at least 50% of their four matches.

“Firstly, if this tournament isn’t fun then we’re doing something wrong. But it provides a lot of opportunity for younger players, a guy at school gets to play with a Titans player. There’s a lot of talent in this area that is hoping to represent the Unlimited Titans or Northerns teams.

“Sport is about selling dreams and this is another platform for our players to display their talents. We need to make money too, of course, but this must be one of the strongest amateur tournaments in the world with guys like Farhaan Behardien and Henry Davids playing despite the busy international arena. The spread of club cricketers involved is nice too, it gives them the opportunity to play at a higher level,” Titans CEO Jacques Faul said.
Read the full article on Caxton publication, The Citizen.