... and they have better social skills. Rates of depression may be lower among teens who don’t date, according to new research.

However, despite dating being considered normal behaviour, and even essential for a teenager’s development, the new findings suggest otherwise.

LIFESTYLE NEWS - New research has found that although dating during adolescence is common teenage behaviour, which has been believed to help teens develop their social skills and learn about others, those who don’t date may actually be less likely to be depressed and fare better than their dating peers.

Carried out by the University of Georgia, the new study looked at 594 students who were followed from sixth through 12th grade.

Every year, the students were asked whether they had dated, as well as to report on social and emotional factors such as their positive relationships with friends, at home and at school, any symptoms of depression and suicidal thoughts.

The students’ teachers were also asked to complete questionnaires on their students’ behaviour, social skills, leadership skills and levels of depression.

The findings showed that in 10th grade, the students who were not dating had significantly higher ratings from their teachers for social skills and leadership, when compared to their dating peers.

The teachers’ scores on the depression scale were also significantly lower for the group that reported no dating.

“The majority of teens have had some type of romantic experience by 15 to 17 years of age, or middle adolescence,” said Brooke Douglas, the study’s lead author. 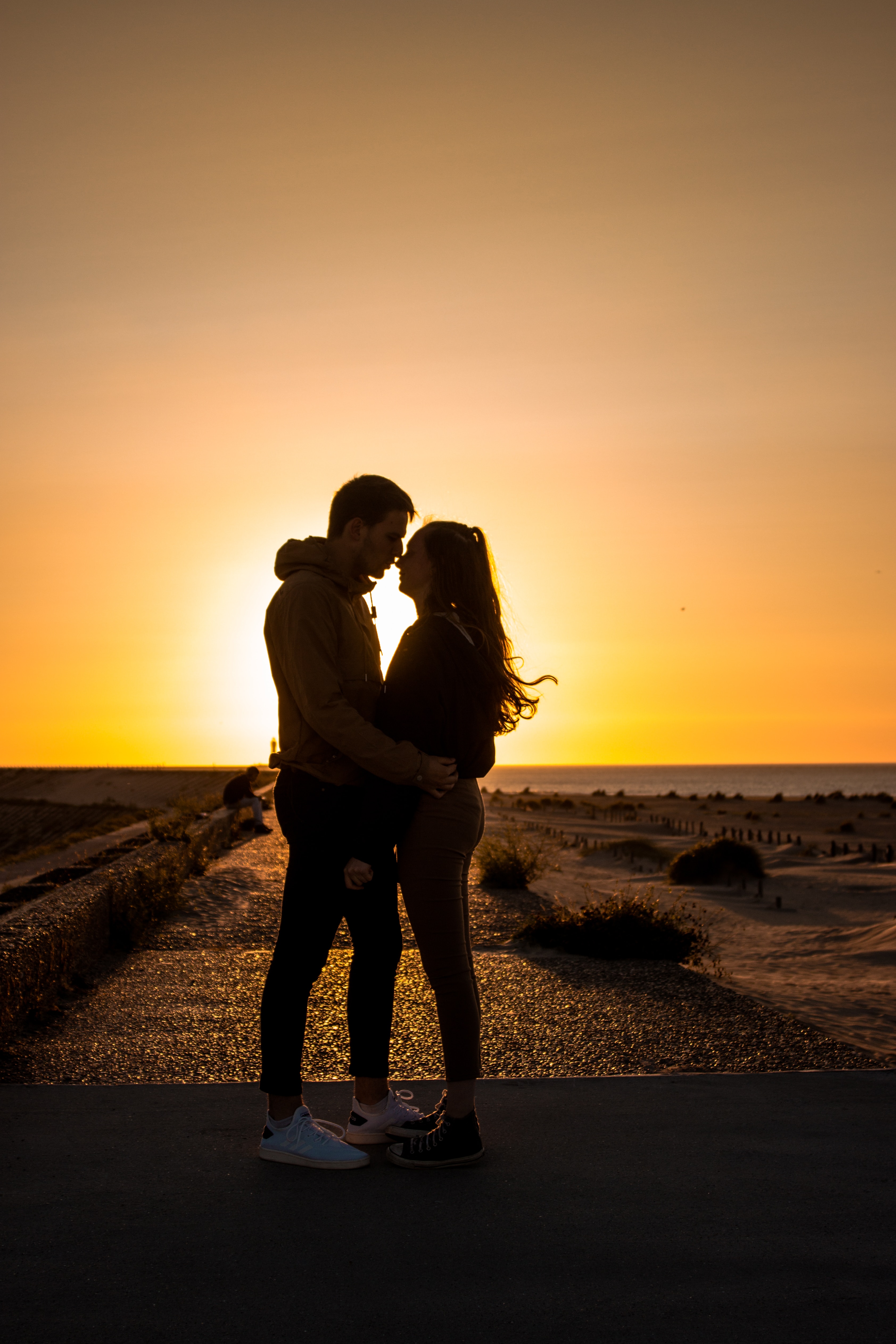 “The majority of teens have had some type of romantic experience by 15 to 17 years of age, or middle adolescence,” said Brooke Douglas, the study’s lead author.

“This high frequency has led some researchers to suggest that dating during teenage years is a normative behaviour. That is, adolescents who have a romantic relationship are therefore considered ‘on time’ in their psychological development,” continued Douglas.

“Does this mean that teens that don’t date are maladjusted in some way? That they are social misfits? Few studies had examined the characteristics of youth who do not date during the teenage years, and we decided we wanted to learn more.”

However, despite dating being considered normal behaviour, and even essential for a teenager’s development, the new findings suggest otherwise.

“In summary, we found that non-dating students are doing well and are simply following a different and healthy developmental trajectory than their dating peers,” said co-author Pamela Orpinas.

“While the study refutes the notion of non-daters as social misfits, it also calls for health promotion interventions at schools and elsewhere to include non-dating as an option for normal, healthy development,” added Douglas.

“As public health professionals, we can do a better job of affirming that adolescents do have the individual freedom to choose whether they want to date or not, and that either option is acceptable and healthy,” she said.