The combined group would be headquartered in the Netherlands, and continue to be listed on the Paris, Milan and New York stock exchanges.

INTERNATIONAL NEWS - French carmaker PSA and US-Italian rival Fiat Chrysler said Wednesday they had agreed on the terms of a merger to create the world's fourth largest automaker as the sector grapples with the difficult and costly transition to cleaner and more sustainable mobility.

"Fiat Chrysler Automobiles and Peugeot SA (Groupe PSA) have today signed a binding combination agreement providing for a 50/50 merger of their businesses to create the fourth largest global automotive original equipment manufacturer by volume and third largest by revenue," the statement said.

It added there would be "no plant closures resulting from the transaction."

Ranking behind global rivals such as Volkswagen, Renault-Nissan-Mitsubishi and Toyota, the combined group will have a workforce of more than 400,000, total revenues of close to 170 billion euros ($190 million) and annual unit sales of some 8.7 million vehicles.

The joint entity will have "the leadership, resources and scale to be at the forefront of a new era of sustainable mobility," PSA and Fiat Chrysler said.

The tie-up - which the two sides had originally agreed to at the end of October - will "deliver approximately 3.7 billion euros in estimated annual synergies" or cost savings.

The merger was expected to be completed in 12-15 months, the statement said.

"Our merger is a huge opportunity to take a stronger position in the auto industry as we seek to master the transition to a world of clean, safe and sustainable mobility," PSA's Carlos Tavares said in a statement.

Fiat Chrysler CEO Mike Manley saw it as "a union of two companies with incredible brands and a skilled and dedicated workforce. Both have faced the toughest of times and have emerged as agile, smart, formidable competitors."

The combined group - which has yet to be given a name - would be headquartered in the Netherlands, and continue to be listed on the Paris, Milan and New York stock exchanges. 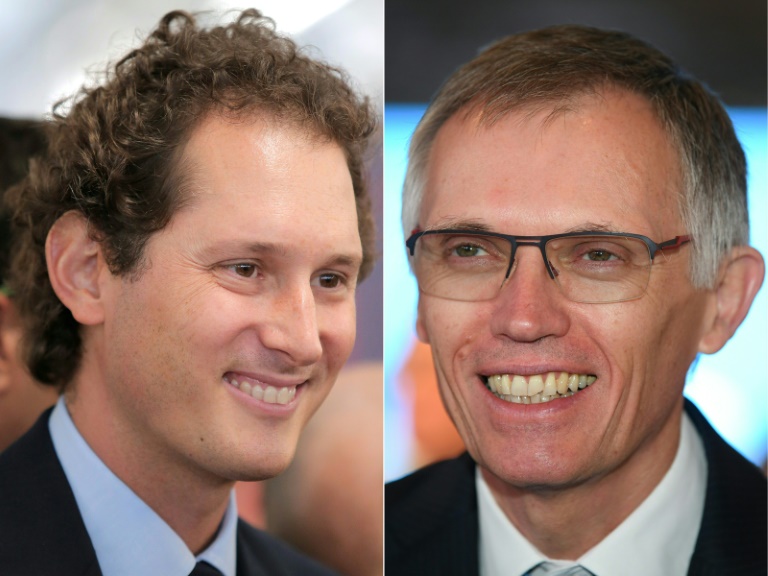 The lion's share of the savings will be generated by joint technology, product and platform development, as well as in purchasing, but also in marketing, IT systems and logistics, the statement said.

"Those synergies will enable the combined business to invest significantly in the technologies and services that will shape mobility in the future while meeting the challenging global CO2 regulatory requirements."

Analysts nevertheless argue that the two companies are still too dependent on the declining European market and lack a strong presence in China, the world's largest car market. 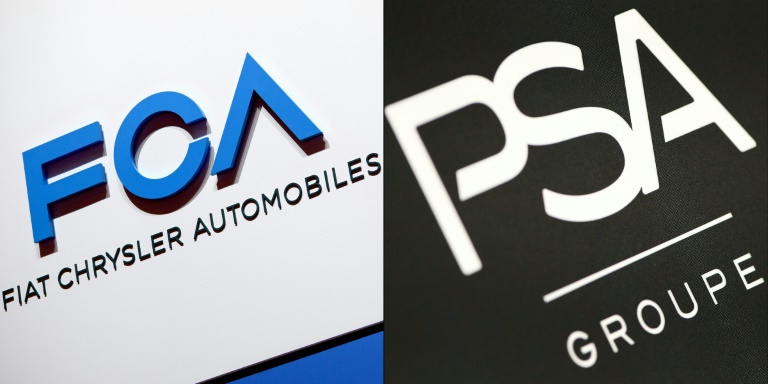 The combined group would be headquartered in the Netherlands, and continue to be listed on the Paris, Milan and New York stock exchanges.