Young scientists brainstorm for next expo

A teacher's workshop and online workshop for learners were held in March, followed by another online learner's workshop and day camps in April, in Knysna, George, Mossel Bay, Riversdale and Oudtshoorn.

Grade 12 learner Siviwe Ngqambuza of Knysna High received a "Highly Recommended" for his project. With him is Sonet Strydom, Provincial admin assistant.

GARDEN ROUTE NEWS - Young scientists eager to enter the provincial leg of the Eskom Expo for Young Scientists in August are hard at work attending day camps and online workshops where they share their brilliant ideas.

"Learners were afforded opportunities since the beginning of the year," said Provincial admin assistant Sonet Strydom. "Each online workshop was held on two separate days, making participation easier and ensuring progress with their projects."

A teacher's workshop and online workshop for learners were held in March, followed by another online learner's workshop and day camps in April, in Knysna, George, Mossel Bay, Riversdale and Oudtshoorn.

Strydom said it was heart-warming to see a grand total of 92 learners attending the day camps, eager to share their work and ideas. "We endeavour to assist learners reach their goals and complete projects to enter for the provincial expo competition to be held in August."

She thanked all role players for availing venues to host the day camps and giving learners the opportunity to participate. "We look forward to the coming activities during the second school term," she said.

For any enquiries regarding the Eskom Expo, send an e-mail to Sonet Strydom at puffels@cyberperk.co.za. All the youngsters who participated in the 2020 International Science Fair competition last year, received their medals and certificates during the month of April. Strydom said it was a mammoth task to ensure every winner receives their certificate and medal, but it was well worth it. 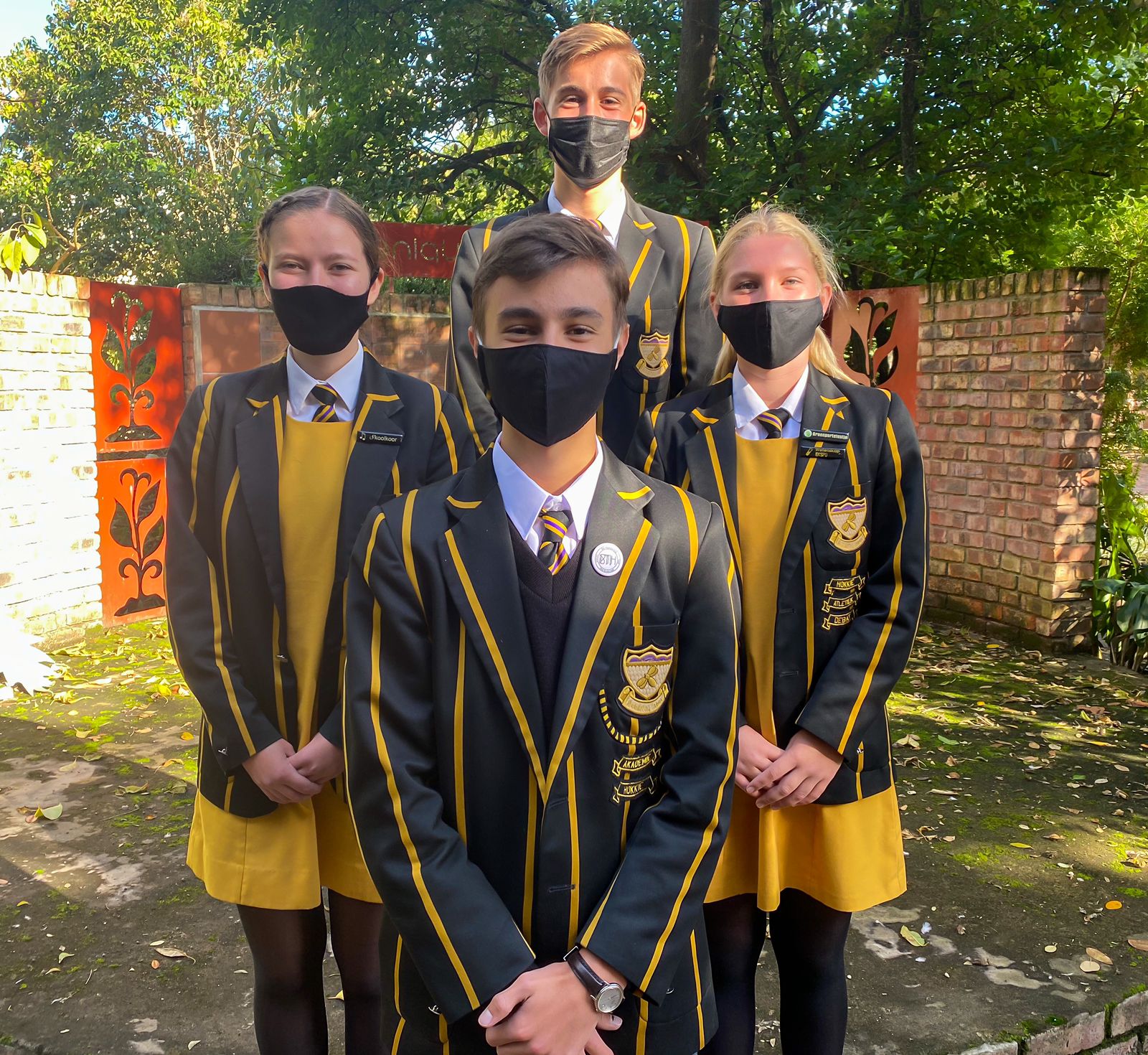 The following learners of Murray High in Plettenberg Bay received medals and certificates for their projects:

Bridgton Secondary School in Oudtshoorn has a bronze medal winner, Chloe Parry, while the Grade12-learner Siviwe Ngqambuza of Knysna High received a "Highly Recommended" for his project. Luthando Mtsamana (Grade 10) of Concordia High in Knysna received recognition for participating in the event. 
I'm a 66 year old woman looking to meet men and women between the ages of 60 and 65.
View Profile