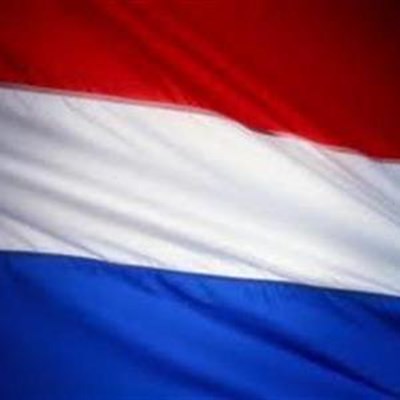 Local Dutch residents used to celebrate Queen Juliana's birthday on April 30, Springtime in the Netherlands. When Queen Beatrix took over the throne, her birthday was the end of January, which in the Netherlands is the middle of Winter, so it was decided to stick to the April 30 date as 'Koninginnedag' (Queens' Day). This year on April 30, Queen Beatrix will hand over the throne to her eldest son, Prince Willem-Alexander, whose birthday is on April 27.

It was therefore decided that April 27 would be the ideal day for the Dutch people on the Garden Route to continue the tradition of a Nederlandse Oranje Markt. The Dutch Royal Family are members of the House of Orange.

At the market, products imported from the Netherlands as well as products locally produced by Dutch residents will be on sale. Visitors can expect a feast of delicacies such as herring, mackerel croquettes, 'drop' (liquorice) and much more.

Every year, the Nederlandse Oranje Markt attracts many Dutch residents as well as South Africans. For the Dutch, it is the perfect opportunity to meet and mingle with their fellow countrymen.

For the first time, the market will be hosted at Eden Place (previously the Radermacher's restaurant) alongside the N2, from 09:00 to 13:00.

The 'Nederlandse Vereniging' does not only organise the annual market, but also arranges regular get-togethers, information sessions and excursions. For more information on the society, contact Johan van Roon (deputy president) on 082 771 8794.
Posted on: 07:30 Thu, 25 April 2013