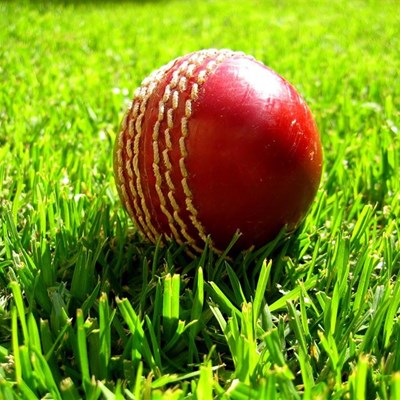 (Generic image)
NATIONAL NEWS - Cricket SA (CSA) on Wednesday announced the franchise fixtures for all three domestic competitions for the 2014/15 season, ahead of the Cricket World Cup.

"With the ICC Cricket World Cup taking place next year February and March, we have scheduled the Momentum One-Day Cup to start as usual in October but the final rounds of league competition and the knock-out phase will take place in January and February 2015," said CSA chief executive Haroon Lorgat.

The scheduling would allow the national players the chance to play competitive cricket before departing for Australasia for the world cup.

"This will allow our national players the opportunity to play competitive 50-over cricket before they depart for Australasia," said Lorgat.

"As a result the RAM SLAM T20 Challenge will take place in November and December and again there will be opportunities in the latter stages of this tournament for those Proteas not involved in the Sunfoil Test Series against the West Indies to show their skills."

The season would start and finish with the domestic four-day competition with the opening rounds being played at the end of September involving those franchises not involved in the Champions League T20 Tournament in India.

CSA also added a third T20 International match against the West Indies, who tour South Africa at the end of the year, at Kingsmead on January 14.