King Phalo Guesthouse was a bloodbath after six people were shot.

MOSSEL BAY NEWS - A 32-year-old man, lying fatally wounded at the entrance to the King Phalo Guesthouse in Bantom Street, KwaNonqaba, was the first indication of a horrific shooting frenzy which took place at the establishment on Monday night, 15 March.

Police were notified by the owner of the guesthouse, Thembuxolo Tyatya, who lives in Oudtshoorn. He received a call from distraught, frightened neighbours at about 20:15, saying they heard gunshots at this guesthouse.

After police found the deceased at the entrance gate, they entered the house where they found three women and two men lying, heavily wounded, in the dining room.

Emergency services rushed the seriously injured victims to the Mossel Bay Provincial Hospital, where one of the male victims died on the operating table.

Owing to the seriousness of their gunshot wounds, the three women and a man were taken to the George Provincial Hospital.

"I rushed to the guesthouse from Oudtshoorn and when I arrived I saw the body at the gate. Police were already on the scene, carrying injured men and women out on stretchers. When I went inside, I saw blood everywhere," Tyatya says.

Motive
Mystery surrounds the motive for the shooting as Tyatya says nothing was taken from the premises. It is alleged that expensive cellphones and personal belongings of the victims were scattered in the dining area, untouched by the attackers.

"They must have walked to the door and started shooting from there because the door is on the opposite side of the television in the dining room, where the guests were sitting, having their drinks."

Tyatya says one of the men, a resident from George, and presumably the victim at the gate, was booked in at the guesthouse. "The other five had come to visit him. They were all Mossel Bay residents."

The manager of the guesthouse, who is also from Mossel Bay, was in the kitchen at the time of the shooting. She escaped unharmed.

Tyatya says she is still in a state of shock and went for counselling on Wednesday, 17 March. "I myself will have to go for counselling. Government is trying to promote businesses in townships but now this has happened. We will need the support of our police force if we want our businesses and clients to stay unharmed," Tyatya told the Mossel Bay Advertiser.

It is alleged the three gunmen fled in two vehicles but police could not confirm this.

On Tuesday, the Da Gamaskop cluster commander activated the national commissioner's 72-hour activation plan and assembled a group of experienced investigators to probe the incident.

Police have not yet revealed the identities of the deceased.

A woman cleaning the guesthouse the day after six people were shot. Photo: Jannie du Plessis 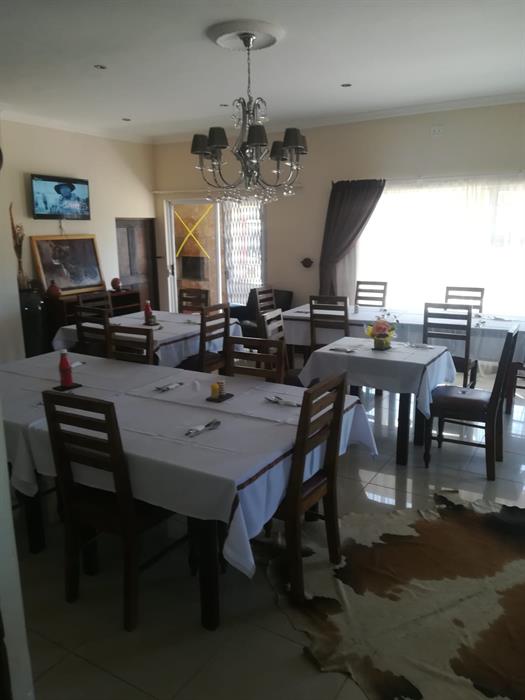 The three women and three men were sitting in the dining room, watching television when they were shot. 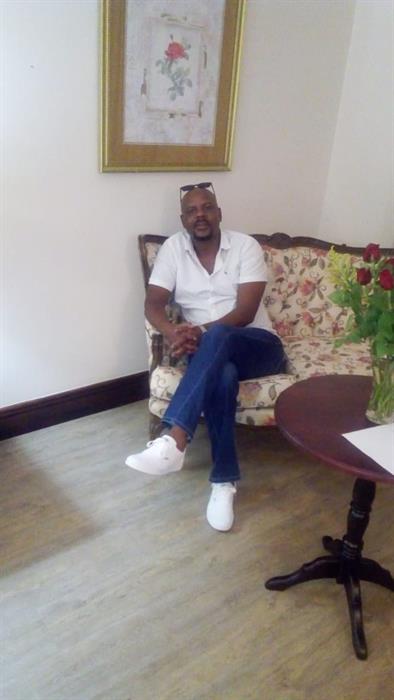 Business man and guesthouse owner, Thembuxolo Tyatya, was in Oudtshoorn when he received a call from frightened neighbours who heard gunshots at his guesthouse.


I'm a 47 year old woman looking to meet men and women between the ages of 44 and 62.
View Profile