SA emigration not as high as we think

PROPERTY NEWS - Emigration-driven sales have reportedly been at an all-time high, accounting for around 13% of sales across the country last year. However, many South Africans are also choosing to later return to their country of origin.

Sadly, there is no official bureau that collects emigration data, which means that there is no current record of these returns. The closest we can get is research compiled by Stats SA.

Their latest report reflects that 442 436 South African residents arrived and 453 266 departed from May 2018 to May 2019. This translates into a difference of 10 830 more departures, which is only a 2% difference in net movement between South Africans who have come in and out of the country.

Adrian Goslett, regional director and CEO of RE/MAX of Southern Africa, says though this is far from the full picture of South African emigration, it does present a more hopeful outlook for the local sentiment regarding our nation.

Goslett adds that foreign sentiment towards our country also reflects a positive outlook. According to the same Stats SA report, foreign traveller arrivals totalled 1 213 675 and departures amounted to 1 106 649. This translates into 107 026 more arrivals, which is a 9% difference in net movement between foreign visitors who came in and out of South Africa from May 2018 to May 2019.

According to Euromonitor International's Top 100 City Destinations, 2019 edition, Johannesburg placed in the 54th spot. In the annual Mastercard Global Destination Cities Index for 2017, Johannesburg was the most popular African destination city.

Polokwane and Cape Town grabbed two other spots in the top five African cities ranked in the index.

"Though some are choosing to leave, our country still has so much to offer potential investors, both foreign and local," Goslett concludes. 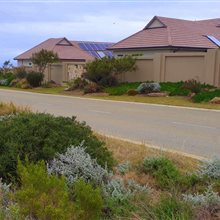 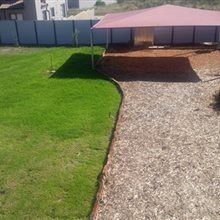 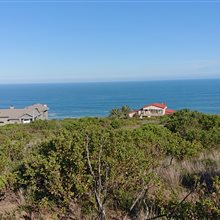 Land in Village On Sea