Two other men were arrested for possession of dagga and alcohol.

NATIONAL NEWS - Western Cape police have arrested two suspects have been arrested for the possession of mandrax tablets following a car-chase on Sunday evening.

According to the South African Police Service (SAPS), a VW Polo driver sped off when he noticed the police in Vredekloof Heights. During the pursuit, the passenger tossed two bags out of the window.

The vehicle was stopped by police and the two bags containing 2,000 mandrax tablets were retrieved.

The two suspects from Langa, aged 38 and 39, were arrested for the possession of drugs and for contravening the Disaster Management Act. They will make a court appearance today, said the SAPS in a statement.

In another incident, a 53-year-old man from Gugulethu was arrested for being in possession of dagga yesterday.

“During a vehicle checkpoint, the driver fled after he was requested to unlock his boot. The vehicle was later found in KTC with dagga in the boot. Further investigation led police to the suspect’s residence where more dagga was confiscated,” said the SAPS. 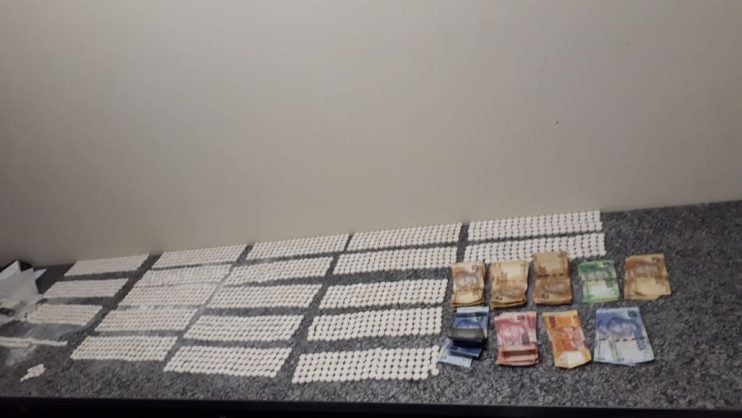 He is expected to make his court appearance in Athlone today.

Another 41-year-old man was arrested in Gugulethu after 12 boxes of wine were discovered in the boot of his vehicle.

“The suspect was detained for contravening the Disaster Management Act and will also face his charge in Athlone court [Monday].” 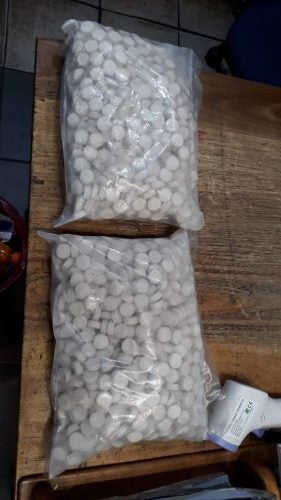 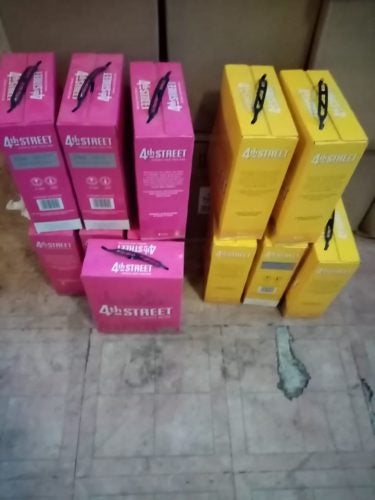