Fad diets of the past

There have been many different diets over the years that promote weight loss. Not all of them work over the long term, but some of them do.

Discuss any diet you plan on embarking on with your doctor.

LIFESTYLE NEWS - From the famous Scarsdale and Atkins diets to grapes, bananas and milk – here’s what you need to know.

Scarsdale diet
The Scarsdale diet is a very strict eating plan that allows for just 1,000 calories per day, regardless of your body size, gender, or activity level. No substitutions of any kind are allowed and each meal is specifically defined for each of the 14-days of the diet.

On the plan, you eat three meals per day.

The Scarsdale diet is a high-protein, low-calorie, and low carbohydrate weight loss program developed by Herman Tarnower, a cardiologist from New York state. The programme gained widespread media attention in the 1970s as the go-to quick weight loss programme for society women and fashion elites.

It gained additional notoriety after Tarnower was murdered just a year after his best-selling book was published.

The diet is no longer as popular as it once was, as health experts have been critical of the very low-calorie requirements and the inflated weight loss claims.

Banana and milk diet
The banana and milk diet involves eating only bananas and drinking milk for 4 days. The programme was developed in 1934 by Dr. George Harrop. The main logic behind the diet was to consume fewer calories than usual, but still stay healthy.

Both the milk and bananas have many health benefits which help with staying fit during the diet. Followers of the diet consume less than 1000 calories per day, making them lose weight easily.

Although bananas and milk do have health benefits, following such a restrictive diet isn’t typically a good idea. While you may lose weight, it’s unlikely that you’ll sustain it once you return to normal eating habits.

Whether the famous combination of milk and banana is good or bad for health has always been in debate. 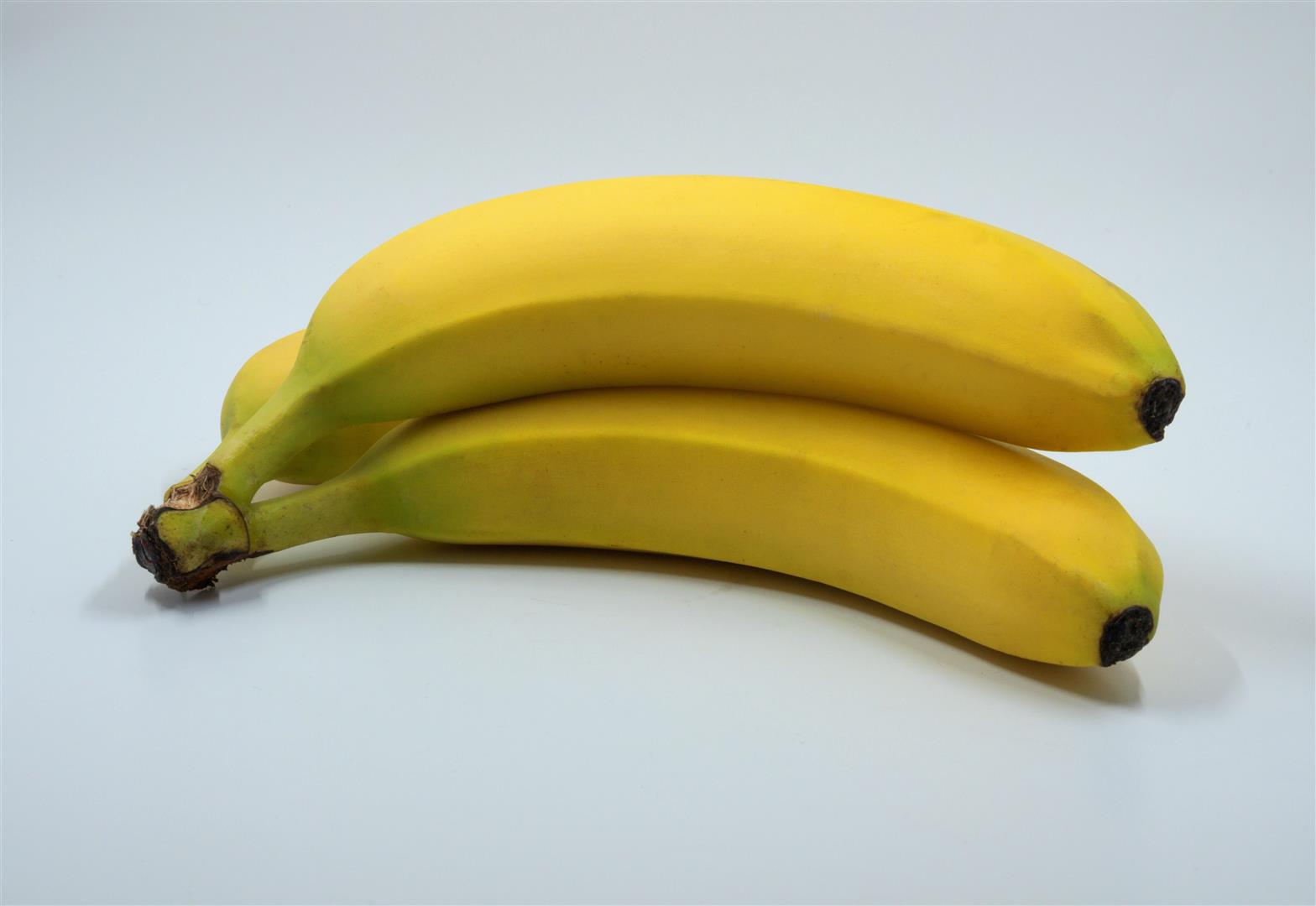 Both the milk and bananas have many health benefits which help with staying fit during the diet.

Grapefruit diet
The grapefruit diet is a protein-rich meal plan that focuses on consuming grapefruit or grapefruit juice at every meal. The diet’s goal is quick weight loss, and it’s a 12-day plan.

While several versions of the diet exist, the majority of them include a daily caloric intake of less than 1 000 calories which means weight loss should be rapid.

Grape diet
The grape diet proposed by famous South African seer, Johanna Brandt, recommended fasting for two or three days, consuming only cold water, followed by a diet of only grapes and water for one to two weeks, with seven meals a day. Fresh fruits, tomatoes, and sour milk or cottage cheese are then introduced into the diet followed by raw vegetables.

Brandt, a spy during the Boer War, prophet and writer on controversial health subjects, popularized the grape diet as a treatment for cancer from 1925. She published about twenty pamphlets on the subject of natural remedies for health problems with her best-known publication being The Grape Cure.

This publication is said to have been written after Brandt had cured herself of stomach cancer by following the diet.

The book was republished in 1989 as How to Conquer Cancer, Naturally, including an endorsement of Brandt’s work by Benedict Lust who is commonly referred to as “the father of naturopathy”. The book may have been inspired by Arnold Ehret, a contemporary, who taught a Grape Cure course.

It is believed the grape detox diet can help relieve ailments and reduce weight by cleansing the body and flushing out toxic waste. The grape detox is an eating plan typically used by those who wish to lose weight, become healthier and sometimes as an attempt to eliminate serious illness such as cancer and lung disease. 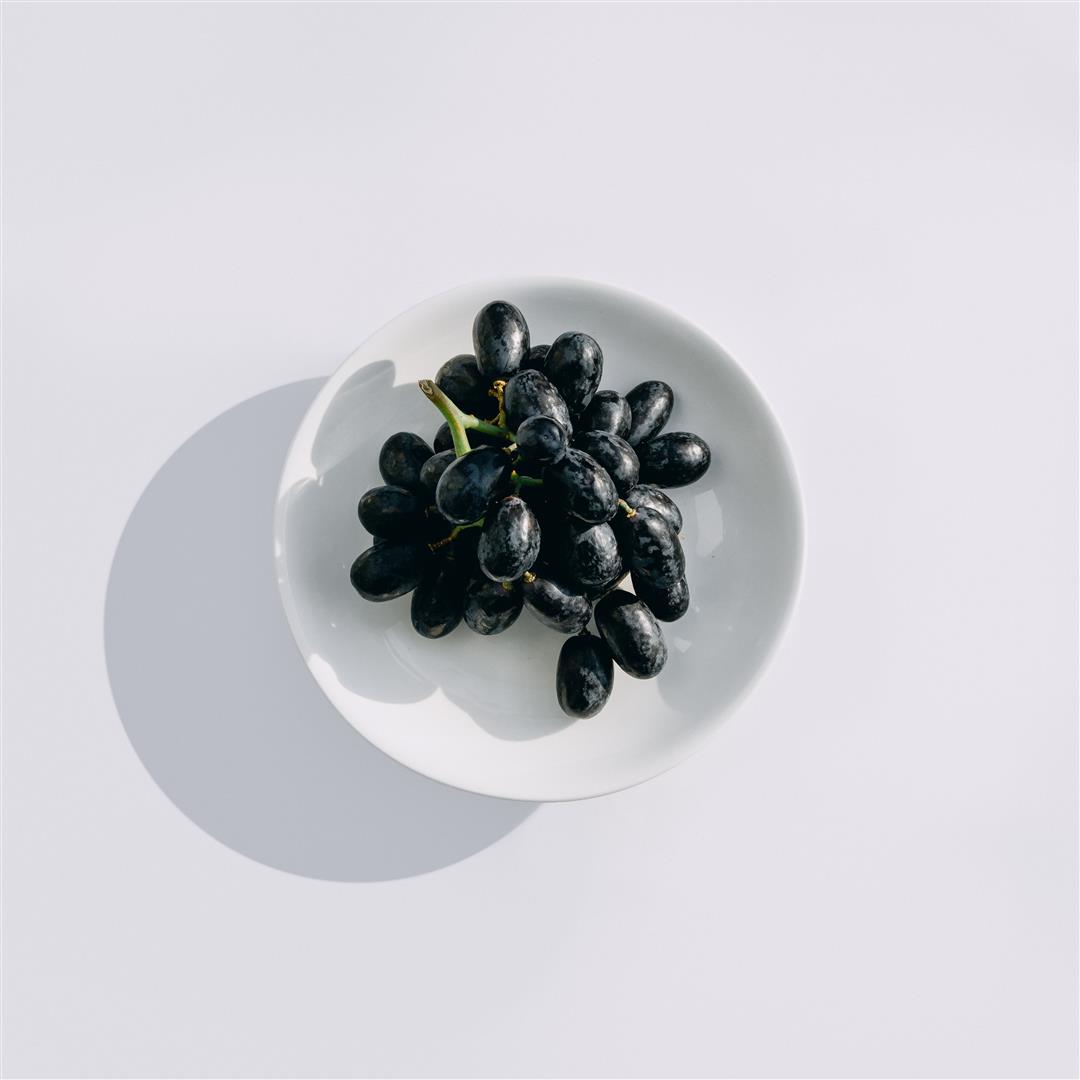 The grape detox is an eating plan typically used by those who wish to lose weight, become healthier and sometimes as an attempt to eliminate serious illness such as cancer and lung disease.

The Atkins diet is a high-protein, high-fat diet that restricts carbs and gradually adds them back in, based on personal tolerance. Studies have shown it is one of the most effective ways to lose weight.

Discuss any diet you plan on embarking on with your doctor.

No: I am staying in Mossel Bay