Winds caused severe damage to gardens. This photo was taken in Heiderand.

MOSSEL BAY NEWS - Severe damage to fences, rooftops and gardens were reported in Mossel Bay, following winds of up to 85km per hour last night.

Le Roux says power outages in Midbrak, Voorbaai and KwaNonqaba were reported. She says technicians had their hands full with repair work in various areas.

Le Roux says wind damage was reported at the Life Bay View Private Hospital as well as roof damage at the Mikeva Hyper. She says trees were damaged and blocked roads in Mossel Bay. Le Roux says the damage value must still be determined. 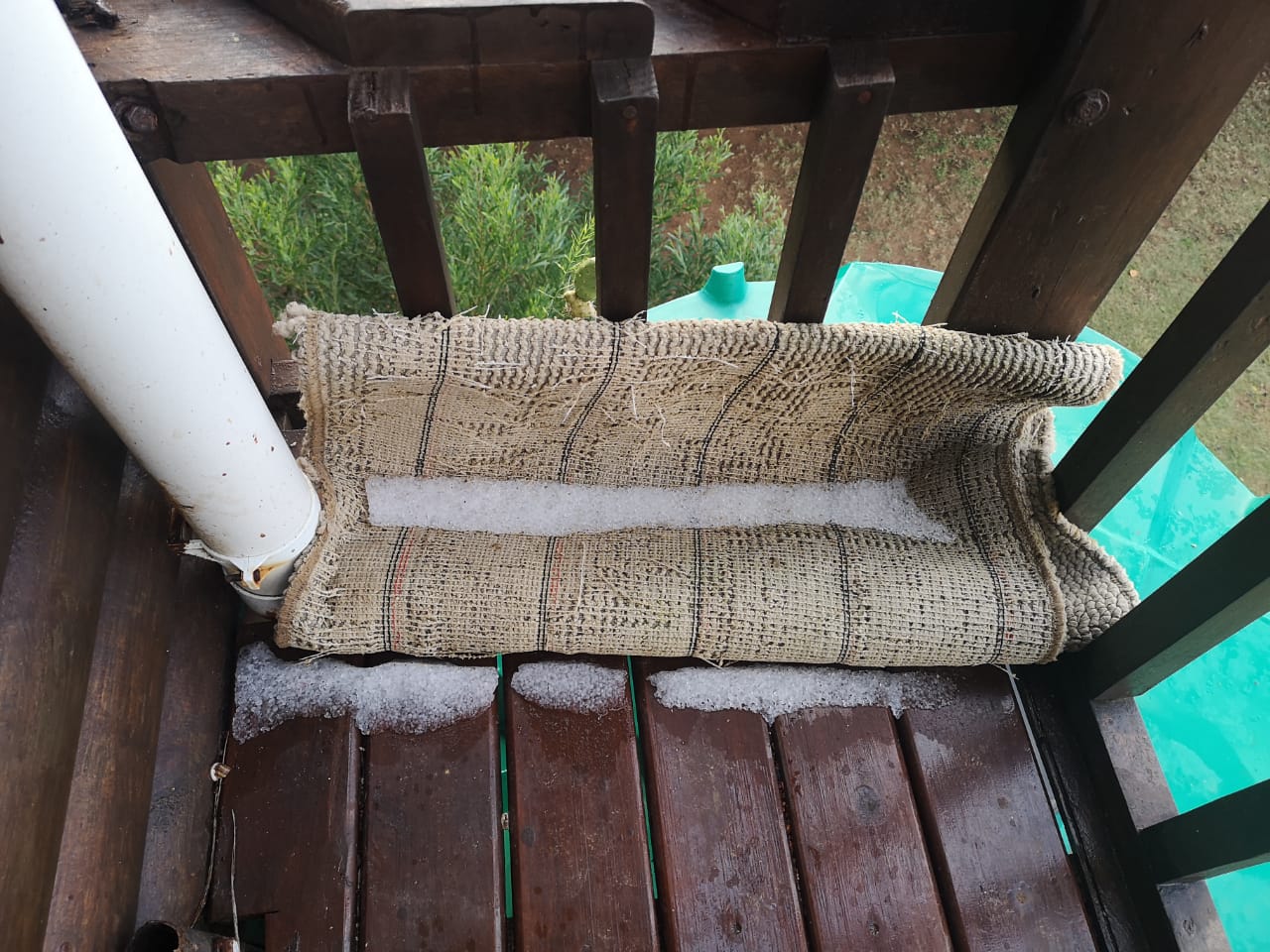 11 %
No: That is going too far. I do not want all my movements monitored.