According to an official statement by the ANC of the Western Cape, Pedro will be laid to rest on 22 May.

GARDEN ROUTE NEWS - Nicklo Pedro, former Robben Island prisoner and named people’s soldier in a press release by the ANC in the Western Cape, passed away in Mossel Bay on Saturday, 8 May. Pedro was 54.

A fellow comrade Wayne Jordaan, commented that Pedro was still committed to politics and actively serving right up to his untimely death.

He served as a member of the Lesley Crotz branch of the ANC and passionately pursued activism against several other issues, like gender based violence.

Pedro was an activist for political change since he was a learner at High School Sao Bras in Mossel Bay and was recruited into Umkhonto we Sizwe (MK) while studying at the University of the Western Cape.

He was arrested near the Lesotho border on 15 August 1987. Pedro was one of the 15 MK soldiers charged in the Cape Town Supreme Court in 1988. On December 14, 1988, he was sentenced to 14 years’ imprisonment, with a further 10 years that were suspended for five years. He was released in May 1991, continued with his activism and served in the first ANC run Mossel Bay Municipal Council.

According to an official statement by the ANC of the Western Cape, Pedro will be laid to rest on 22 May.

According to a close family friend, Pedro would have celebrated his 55th birthday on 16 May. 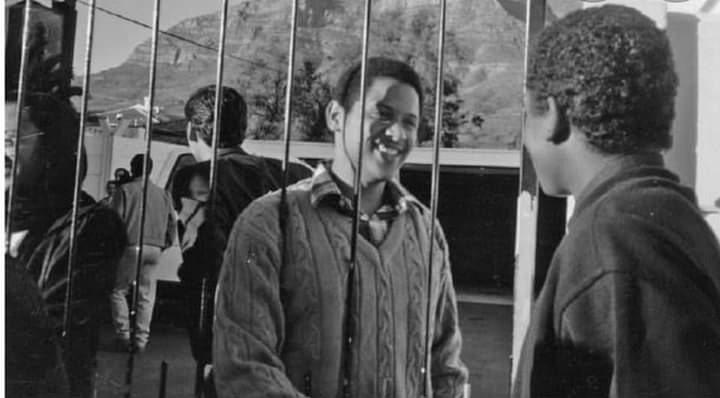 Pedro was still committed to politics and actively serving right up to his untimely death.