The retrenchment axe has fallen on 5 000 journalists in the last ten years. EE Publishers is the latest media firm to close shop.

BUSINESS NEWS - The media sector in South Africa is under tremendous pressure – with worrying implications for society, which needs a free press in order to function properly.

“It is never a good story if a series of publications close,” says Kate Skinner, executive director of the South African National Editors’ Forum (Sanef). “We are worried about the diversity of media when a lot of media publications close. It means we end up having fewer voices and less information.”

She says that of the various media types, print has been the most badly affected.

“The major thing is that the financial model and advertising are under massive pressure,” she says. “It is not an easy industry and we are not having an easy time. A lot of media publications are not getting advertising.”

Skinner says dwindling advertiser support has even affected electronic media houses, with the electronic media business model under a lot of pressure, largely because Facebook and Google are taking the lion’s share of available advertising.

Shrinking pool of journalists
What Sanef finds most concerning about this dark cloud hanging over the media industry is the job losses.

The number of practicing journalists has significantly decreased in the past decade.

She says this trend has been gathering momentum – and is worrying.

EE Publishers prepares to shut down
The company that produces EngineerIT, PositionIT, Vector and Energize will close its doors at the end of this month.

EE Publishers managing director and co-founder Chris Yelland says the company, which was established 25 years ago, has been struggling financially since about 2016.

Yelland says it has seen an annual decline in readership of 15%, with reader preferences having shifted from print titles towards electronic media platforms.

“We were not immediately affected by the shift, but over the years we started to feel it,” he says.

Finding advertisers for his publications became an increasing challenge. “A lot of advertisers are shifting towards advertising on social media. The money that was used on SA electronic media is going offshore.”

He says electronic media advertising spend in SA is being “significantly eroded” by the global social media majors, and he expects that this trend will continue to affect local electronic media.

Yelland says he is sad to have to let his 22 employees go, and he encourages them to venture into entrepreneurship because of SA’s slow economic growth.

Other media operations in South Africa that have closed their doors include: 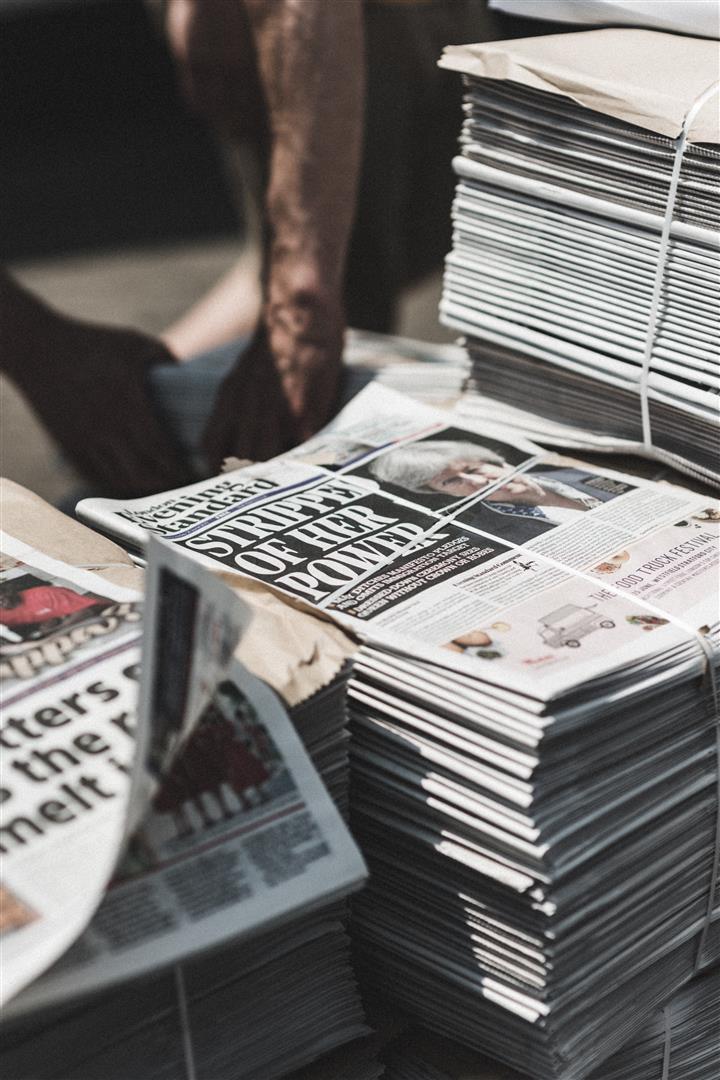 Wave after wave
Journalism job losses have occurred in tsunami-like waves, starting about ten years ago during the economic downturn of 2008.

The State of the Newsroom Report 2018, produced by the journalism department of the University of Witwatersrand, has tracked retrenchments reported in the sector since 2013.

It states that about 1 000 journalist positions were shed in 2012/2013, with the retrenchments coming primarily from Media24 and the SABC.

The following graph shows the employer or sector the journalists had been employed by or in. Some 82% were in full-time positions with major media houses. 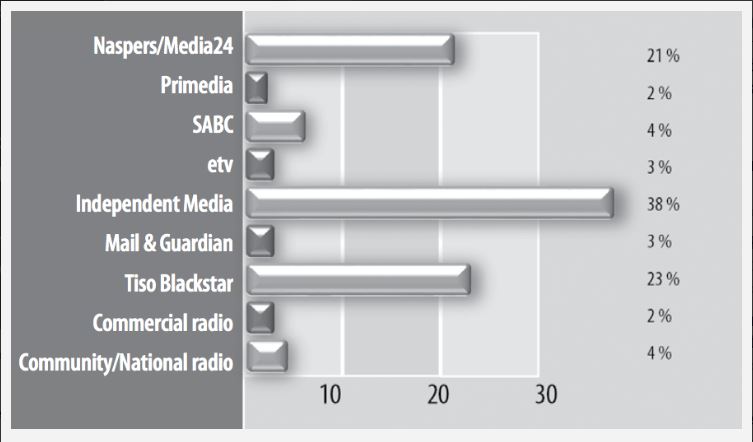 Where do they go?
“The majority of survey respondents became part of the gig economy, doing a mix of journalism and other things, such as public relations,” according to the report. It adds that others pursued their studies, while some went into freelance journalism.

These journalists are left to swim alone and receive no form of support from unions, says the report. “The vast majority of the survey respondents said they had also received no employer-funded career support.”

With the pivotal role the media plays in a functioning democracy, failure is not an option.

Skinner says media owners and managers need to look for innovative ways of ensuring that that they are increasing their revenue growth. She suggests they investigate donor funding, something that is currently being done by Daily Maverick and Mail & Guardian.