US rapper Kanye West, pictured with his wife Kim Kardashian, took over the Bouffes du Nord theatre in Paris.

ENTERTAINMENT NEWS - US rapper Kanye West was at the centre of a storm Monday after a Paris show by an acclaimed transgender performer was cancelled at the last minute to make way for one of his religious services.

The mercurial singer took over the Bouffes du Nord theatre in the French capital for one of his famous "Sunday Service" gospel hymn sessions during Paris fashion week.

His wife Kim Kardashian turned up for the service in an almost sprayed-on latex brown suit, one of three figure-hugging Balmain looks she wore during the course of the day.

But French trans performer Phia Menard was furious that her "Maison Mere" ("Mother Ship") show was pulled at just one day's notice to make way for the golden couple of American pop culture, claiming the audience was told it was cancelled for "technical reasons".

Menard - one of the discoveries of the Avignon festival in 2018 - refused take the news lying down, with her and her fans lambasting the theatre and West as an "imposter" on social media.

She accused the theatre of lying "so they could cash in on a religious ceremony and the money the Donald Trump-supporting rapper" could pay them, the 49-year-old juggler wrote on Facebook on Monday.

Menard said she felt she had been treated with "contempt". 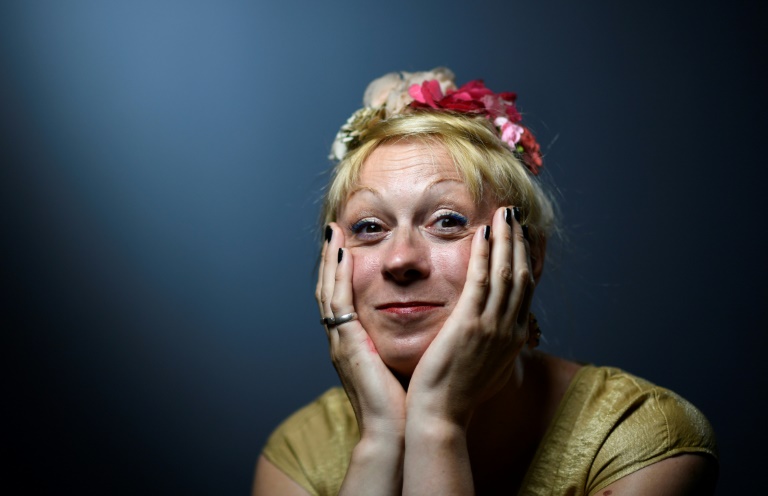 "I am an artist, a trans woman, the director of a company, and I refuse to accept this denial and contempt," said the performer, who transitioned in 2008.

The Bouffes du Nord told AFP that it cancelled Menard's show that because of the "technical incompatibility of the two events".

"The 98 people who had bought tickets were contacted and most came to her show the night before while the rest were reimbursed," the theatre's management added. 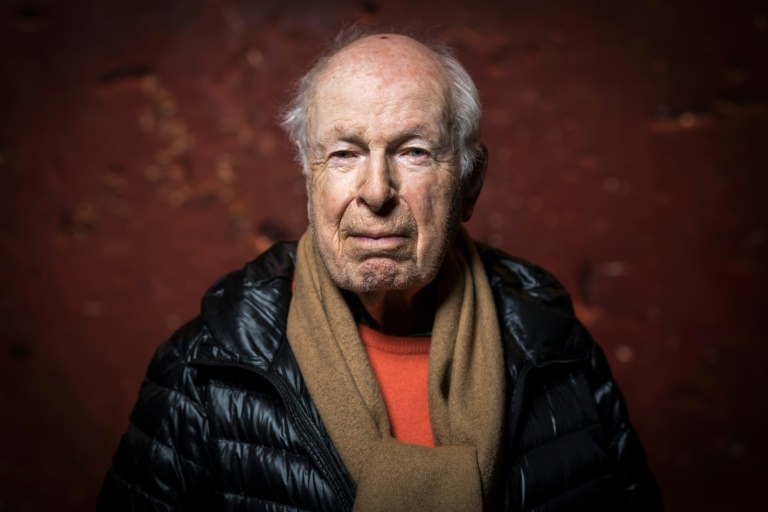 The theatre, once the base of the legendary British theatre director Peter Brook, dubbed "the father of the fringe", insisted that its "support for creativity, even at its most demanding, remains total."

West is in Paris to show the latest collection for his Yeezy label Monday.

The 42-year-old singer once dreamed of becoming the first black American head of a major Paris fashion label.

But his friend and former fashion adviser Virgil Abloh pipped him to it in 2018 when the Off-White creator took over Louis Vuitton's menswear line.

West was joined at the service Sunday by his wife, their daughter North West and his sister-in-law Kourtney Kardashian, also dressed head-to-toe in latex.

Kim Kardashian was tied up and robbed at gunpoint of more than nine million euros ($10 million) worth of jewellery during Paris fashion week in 2016.

The haul included the engagement ring West had given her, which was reportedly worth $4.5 million.

12 %
No: That is going too far. I do not want all my movements monitored.