US swimmer Lilly King pulled no punches when questioned about a leaked FINA doping panel report.

Asked about her thoughts on a leaked FINA doping panel report - alleging China's triple Olympic champion Sun had smashed vials of his own blood when testers visited him last year - King pulled no punches.

"Personally I'm not comfortable with FINA's approach to doping control and what we're doing to control it," she told reporters.

"As we've seen, I think all of us would say that we're racing dopers at some point and we shouldn't really have to say that," she added two days before the start of the pool competition in Gwangju.

"First they can start with not letting people who have smashed blood vials in tests compete in your meets - that's really sketchy. 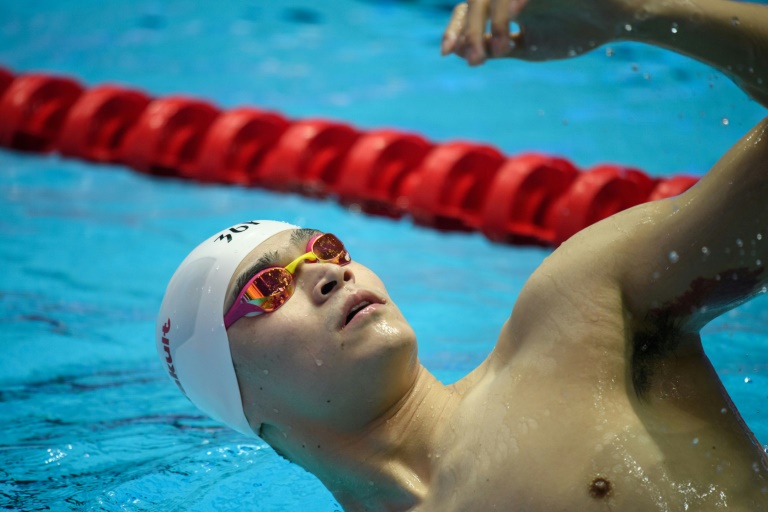 "It's kind of sad that we all have raced dopers and they're all probably swimming in this meet. I don't know what needs to change but something does."

King previously hit out at Russian rival Yulia Efimova - who had previously served a 16-month ban for taking a banned steroid - after beating her to gold in the 100 metres breaststroke in the 2016 Rio Olympic final.

King, then 19, refused to shake Efimova's hand and, with the Russian in tears beside her at an emotional Rio press conference, also blasted the selection of convicted doper Justin Gatlin to the American Olympic track and field team.

After FINA told AFP earlier this week that Sun faced a September hearing with sport's highest tribunal, following an appeal by World Anti-Doping Agency (WADA) over the decision to let him compete in Korea, King tweeted: "Oh Good. Conveniently after World Championships."

King, who holds the women's world record for the 50 and 100m breaststroke, will be looking to retain her world titles in both events in Korea.

After completing a hat-trick of victories over Efimova at a FINA Champions series stop in Indianapolis last month, King revealed there was still no love lost between the rivals.

"It's still pretty intense but I would say it's a little bit less awkward than it was a few years ago," she smiled. 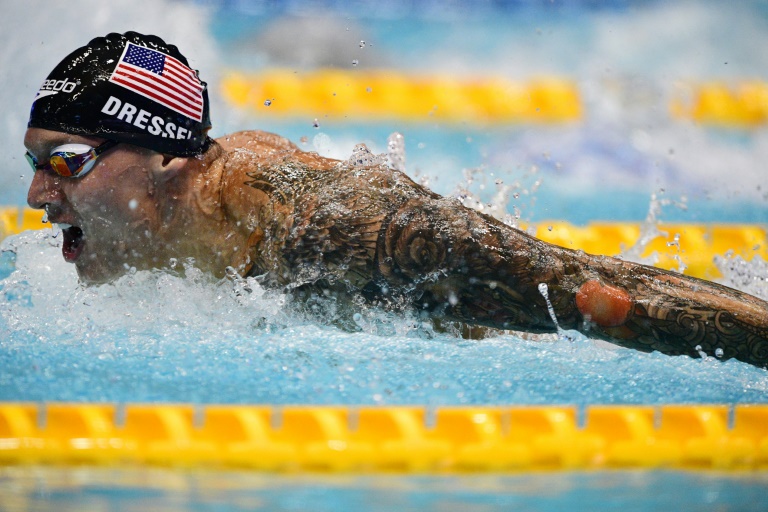 US swimmer Caeleb Dressel, one of the biggest names in swimming, has echoed Lilly King's concerns over doping.

Caeleb Dressel, one of the biggest names in swimming, echoed his fellow American's concerns over doping.

"The sport has to be clean," he said. "It has to be an even playing field between everybody.

"Even if the testers show up at 11 at night or six in the morning, I'll give them clean urine and clean blood," added Dressel, who captured a remarkable seven gold medals at the last world championships in Budapest two years ago.