The Department of Environment, Forestry and Fisheries has reported a significant decline in the number of rhino poaching incidents, not only during the lockdown, but since the beginning of the year.

Photo for illustration purposes only.

NATIONAL NEWS - The Department of Environment, Forestry and Fisheries (DEFF) in a statement confirmed that ranger services and anti-poaching activities continue in all national parks and provincial reserves during the nationwide lockdown.

“We have dedicated essential staff members who are on high alert in the Kruger National Park, all other national parks, as well as provincial and municipal game reserves,” said the Minister of Environment, Forestry and Fisheries, Barbara Creecy.

Low demand and strengthened law enforcement at the ports of entry could possibly have contributed to the decline in the numbers of rhinos and elephants being poached, while there are also indications of a decline in marine poaching, according to the statement.

The department stated that it is encouraging to see that rhino poaching numbers have decreased since the start of the year and continue to decrease during the lockdown period.

The department has been in contact with both SANParks and Ezemvelo KZN Wildlife in relation to rhino poaching incidents in the Kruger National Park and the provincial parks in KwaZulu-Natal – the two areas which are the hardest hit by poaching incidents.

Incursions into the parks and incidents detected that are related to rhino poaching have remained stable and reduced during lockdown period. The one area where there has been a slight increase in the number of incursions into the KNP since the lockdown, has been in the Marula North region. 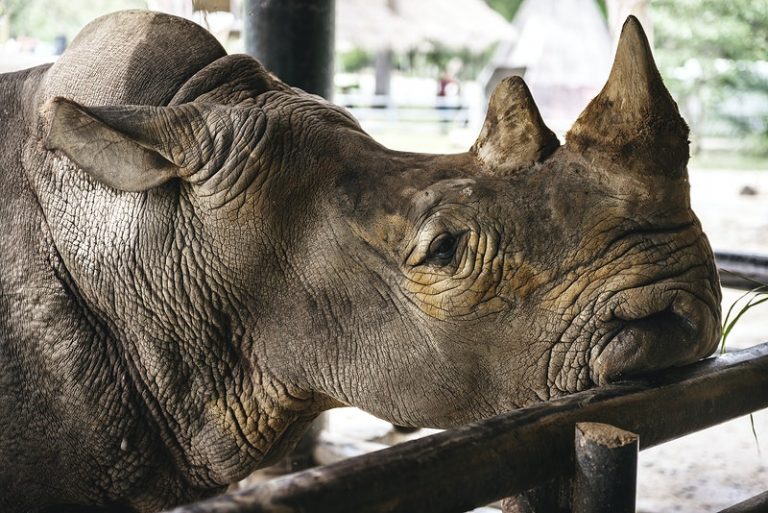 The incursions all came from Mozambique, the department stated, where there appears to be a general perception among poaching groups that KNP rangers were “all on lockdown” and not at work.

A number of arrests continues to be made across the country as anti-poaching work is recognised as an essential service and teams are fully operational.

“This can be attributed to the devotion of rangers and supporting security personnel who are not only in the field protecting our natural environment, but also performing anti-poaching duties, that we have a continued decline in rhino poaching in our country,” the minister said. 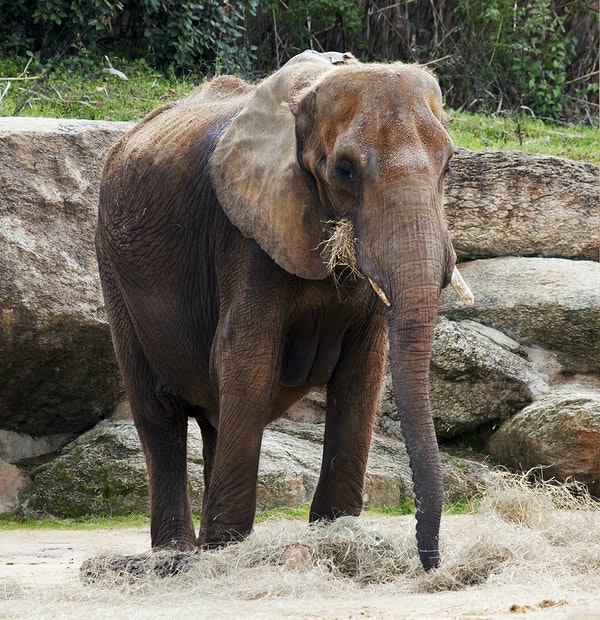