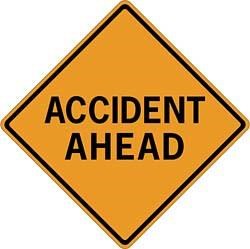 (Generic image)
NATIONAL NEWS - A man was killed when a truck overturned on the N12 near Ritchie in the Northern Cape on Tuesday, paramedics said.

The exact details of the accident near Kimberley were not known. Police would investigate.