The agreement provides the framework for London's new relationship with the 27-member union, five years after British voters shocked the world by voting to end its 47-year membership.

European Parliament President David Sassoli warned that MEPs would "not accept any backsliding from the UK government."

INTERNATIONAL NEWS - The European Parliament on Wednesday overwhelmingly ratified the EU's post-Brexit trade deal with Britain, but promised to keep a close eye on London with cross-channel tensions still high.

The vote approved the bare bones trade deal with the bloc's third-biggest trading partner that was sealed on Christmas Eve after nine months of tough negotiations.

The agreement provides the framework for London's new relationship with the 27-member union, five years after British voters shocked the world by voting to end its 47-year membership.

In the final tally, 660 MEPs voted in favour of the trade deal, five against with 32 abstentions, results released Wednesday showed. 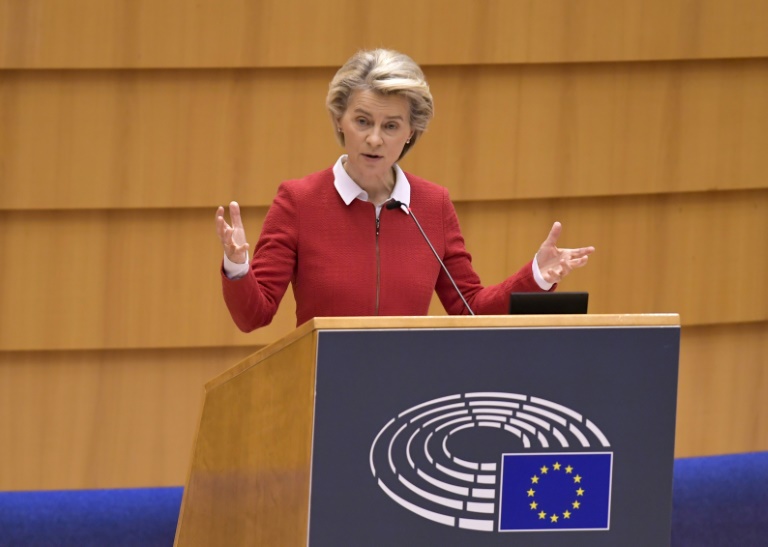 "The European Parliament voted on the most far reaching agreement the EU has ever reached with a third country," the president of the assembly, David Sassoli, said.

"This can form the foundation on which we build a new forward-looking EU-UK relationship," he said, warning that MEPs would monitor the implementation of the deal and "not accept any backsliding from the UK government."

British Prime Minister Boris Johnson hailed the "final step in a long journey" that brought "stability to our new relationship with the EU as vital trading partners, close allies and sovereign equals."

"Now is the time to look forward to the future and to building a more Global Britain," he added.

The vote comes amid multiple feuds over the UK's implementation of Brexit agreements and angry finger-pointing about the supply of the Covid-19 vaccine from AstraZeneca.

Deepening tensions further, France has threatened to block UK financial firms doing business in the EU if the London does not respect its commitments on fishing, a key part of the deal.

EU chief Ursula von der Leyen "warmly welcomed" the greenlight, but in a final debate in parliament on Tuesday, assured MEPs that the agreement had "real teeth" and had ways to keep the UK in check.

"Let me be very clear: We do not want to have to use these tools, but we will not hesitate to use them if necessary." 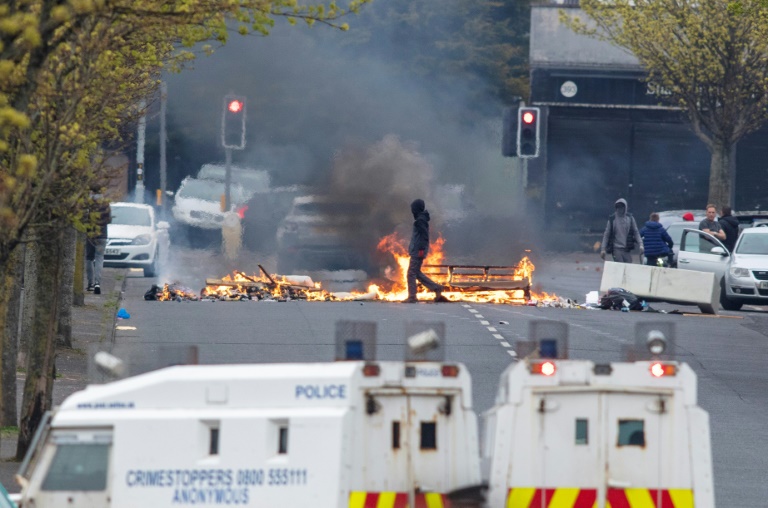 A recent wave of rioting in the British province of Northern Ireland has been blamed on the consequences of Brexit arrangements.

"Hope we can now begin a new chapter together as Europeans, characterised by friendly cooperation between sovereign equals," Frost wrote on Twitter.

The vote ends five years of a Brexit saga in which Britain and Europe also sealed a divorce deal that bitterly divided the UK and saw the future of peace on the island of Ireland thrust into doubt.

A recent wave of rioting in the British province of Northern Ireland has been blamed on the consequences of Brexit arrangements with talks underway in Brussels and London to find a long-term solutions.

Britain left the EU on January 30 2020, but its new life with Europe only really began after a transition period ended on December 31, when London was no longer bound by the bloc's laws and rules.

Officially called a trade and cooperation agreement (TCA), the deal has been provisionally applied since January 1 and provides for zero tariffs and zero quotas on goods traded between the EU and UK. 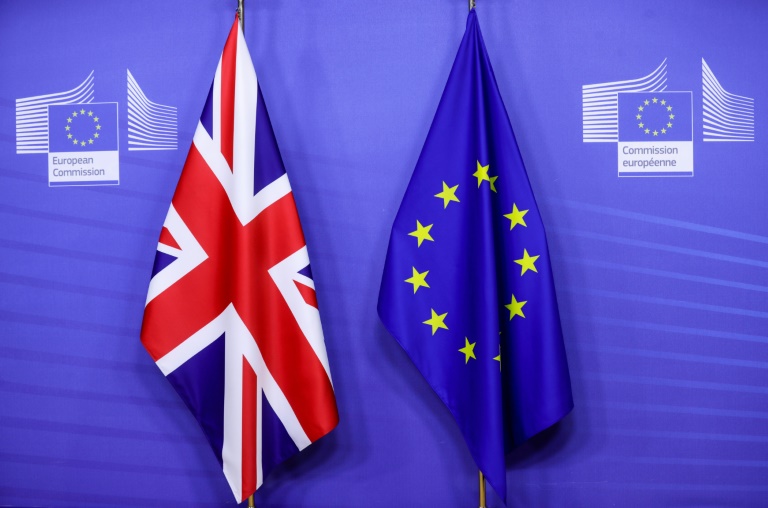 The vote ends five years of a Brexit saga in which Britain and Europe also sealed a divorce deal that bitterly divided the UK.

But it is less ambitious than many Europeans had hoped for, with nothing on foreign policy and defence nor any commitment to close alignment on environment, health and other regulations.

Britain pointedly refused deeper harmonisation with the EU, saying that UK must defend and embrace its newly found sovereignty.

Cross-Channel trade volumes have plummeted this year, with EU imports from the UK down by half in the first two months of the deal's application.