A change in climate will bring about even more devastating impacts with permanent and deep-cutting socio-economic consequences.

The increasing amount of waste washing up on our shores, coupled with litter dumped by communities at almost any given open area, indicates the state of our environment. Photo: Cobus Meiring

GARDEN ROUTE NEWS - The Garden Route got its name due to its stunning mountain ranges, lakes, rivers and ocean vistas, but nowadays visitors to this area increasingly refer to it as the 'Concrete Route'.

This, says Cobus Meiring of the Southern Cape Landowners Initiative (SCLI), is primarily due to the "increasingly dense linear development of settlements and housing complexes all along the coastline, stretching from Still Bay (Stilbaai) in the west to Keurboomstrand in the east".

"Severe advents of drought, flooding, as well as subtle but constant changes to rainfall patterns and wildfires are all factors impacting on human life and the environment in the Garden Route during the past two decades, and are hinting at a fast-changing natural environment," he says.

"In as much as Covid-19 rocked the communal boat, a change in climate will bring about even more devastating impacts with permanent and deep-cutting socio-economic consequences."

Meiring says that the way communities in the Garden Route manage their environment, including accommodating a fast-growing population along the coast, is already impacting upon scarce resources, such as available space for large-scale development.

Sufficient and reliable fresh water to sustain them, implies that untouched areas - where biodiversity and natural infrastructure such as wild and untouched areas, wetlands, forests, rivers and catchments cling to survival - will ultimately face either total extinction or severe degradation.

"Landowners and land managers do hold the key to a sustainable future. Through collective and proactive ecological restoration, damaged ecosystems and degraded landscapes can be restored, allowing biodiversity to bounce back, and enhancing ecological resilience. For example, by convincing communities and landowners to stop industrial-scale dumping and littering, as well as clearing their land of invasive alien plants, nature will be able to survive," stresses Meiring.

"Better-managed landscapes are much better suited to cope with increasingly fluctuating natural patterns such as episodic and inconsistent rains, floods, droughts and soaring temperatures. Through land restoration and the protection of presently intact environments, the Garden Route will be in a much better position to deal with climate change, and in the process save and increase what is left of its biodiversity," says Meiring. 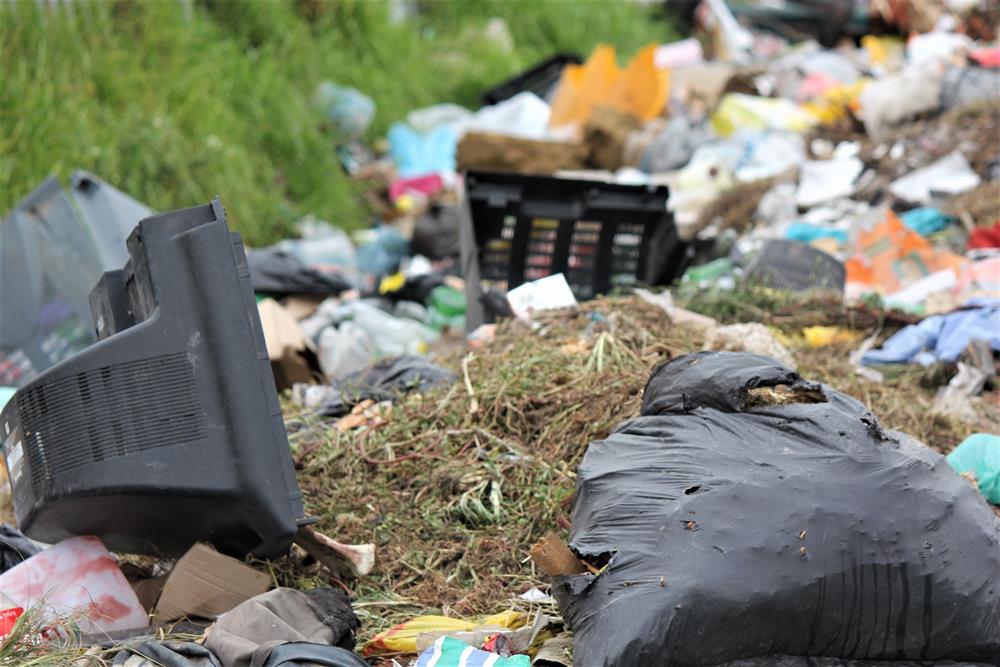 Strictly enforcing a no-litter policy in the Garden Route will go a long way towards creating a better  environment for communities living in the region, and at the same time protect threatened biodiversity for future generations. Photo: Cobus Meiring

* The Southern Cape Landowners Initiative (SCLI) is a public platform and think tank for landowners and land managers with an interest in invasive alien plant management, water stewardship and land management.