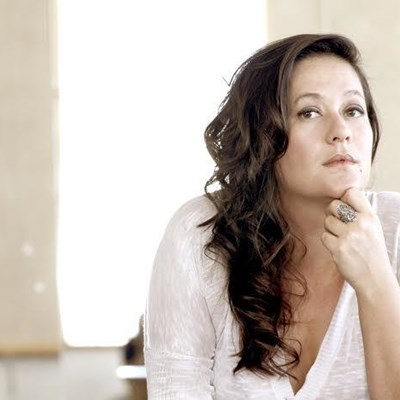 Multi-talented Luna Paige will be performing at the Monroe Theatre on Saturday, 9 July.
MOSSEL BAY NEWS - Since 2003 Luna Paige has released four English albums and one spectacular Afrikaans live CD and DVD. Luna is also producer of and participant in popular music theatre productions, Die Ander Konsert and Korreltjie Kantel.
Both of these productions were seen at Woordfees (Stellenbosch) and KKNK (Oudtshoorn). Korreltjie Kantel was one of the three most popular productions on the RSG Arts Festival.
Not only does she perform in music theatres and arts festivals across country, she has also performed in the Netherlands and at numerous music festivals such as Oppikoppi, Up the Creek, Splashy Fen, the White Mountain Music festival, the Bank Windhoek festival, STRAB and the Big Blues Festival.
This talented singer-songwriter is performing at the Monroe Theatre on Saturday, 9 July at 19:00.
For more information, contact Joan (082 415 9588).
'We bring you the latest Mossel Bay, Garden Route news'