Cricket's old and new on show as Championship and IPL collide

India captain Virat Kohli, the Bangalore skipper, said he "felt like home" after last year's edition of the IPL took place in the United Arab Emirates due to the pandemic.

CRICKET NEWS - Cricket's versatility was on graphic display as the latest editions of the snow-hit English County Championship, a fixture in the sport since 1890, and the 21st century Indian Premier League both got underway within a day of each other.

South Africa's AB de Villiers smashed a quickfire 48 as Royal Challengers Bangalore prevailed in a last-ball IPL thriller against the Mumbai Indians in Chennai on Friday.

Fewer than 24 hours later and it was not just the players' uniforms that were white, with a thick blanket of snow stopping pay during a Championship match between Yorkshire and Glamorgan at Headingley.

One thing the IPL and the Championship do have in common is that both are presently being played behind closed doors because of coronavirus restrictions.

These have also deprived the IPL of its customary cheerleaders celebrating boundaries - polite applause usually suffices in the Championship.

India captain Virat Kohli, the Bangalore skipper, said he "felt like home" after last year's edition of the IPL took place in the United Arab Emirates due to the pandemic.

'Purest format'
But even before it had been confirmed India would contest the inaugural World Test Championship final against New Zealand in England in June, Kohli had insisted he still regarded five-day cricket as the "purest format of the game".

Nevertheless, the IPL, a Twenty20 franchise tournament now in its 14th edition, has had a profound effect on increasing the already commanding economic importance of cricket-loving India, the world's second most populous nation, to the global game.

A cricketer's path to financial security used to lay in being a proven Test-match performer but players can now earn multi-million pay cheques via the IPL player auction.

De Villiers has played over 100 Tests but it was fellow South African Chris Morris, with just four Tests behind him, who became the most expensive player in IPL history when the Rajasthan Royals bought him for $2.2 million earlier this year. 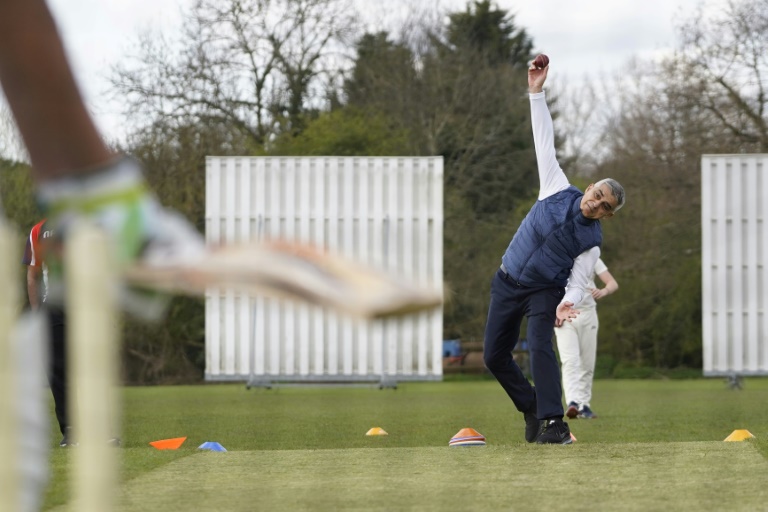 And even in England, where players on multi-format national central contracts can earn over £1 million ($1.37 million) a year, the pull of the IPL can now surpass the more than a hundred years of tradition behind county and Test cricket.

Several England regulars are currently in India rather than their counties, with officials fearful they could quit international cricket completely were they refused permission to play in the IPL.

"We don't particularly want to go toe-to-toe with our players over IPL participation in the long run because we may face losing some of our best players," England managing director Ashley Giles said last month.

That means England are prepared to see key players such as Jos Buttler, Ben Stokes and Jofra Archer (if fit) turning out for the Royals in the IPL final rather than the first Test against New Zealand at Lord's in June - a situation that would have been unthinkable just a few years ago.

The England and Wales Cricket Board's new position may also have something to do with trying to persuade their Indian counterparts to eventually release India stars for the Hundred.

A new format of 100 balls per side - even shorter than a T20 - the Hundred's launch has been held over from last year because of the pandemic.

Yet even before a ball has been bowled in the Hundred, London Mayor Sadiq Khan said Friday he wanted the British capital, home of a large Asian diaspora, to stage IPL matches

"I'm desperate not just to see Kohli and others here when India come (to England) as they are this year but to see the likes of (MS) Dhoni, (Rohit) Sharma and (Jasprit) Bumrah come here on a regular basis," he explained.

If that was too much for traditionalists, they could take some comfort from the fact that Khan, campaigning for re-election, thinks there are votes in cricket.