The Dana Bay Post Office was closed after an armed robbery this morning.

MOSSEL BAY NEWS - The employee who was held at gunpoint at the Dana Bay Post Office this morning, is being treated in a Mossel Bay hospital for shock.

The post office was robbed of an unknown amount of cash this morning.

Police say three armed suspects entered the post office at around 08:00 and overpowered the 43-year-old employee.

Police spokesperson, Sgt Kappie Kapp says the suspects gained access to the safe and stole an unknown amount of cash.

The suspects then fled in the vehicle of the employee. Kapp says the vehicle was later found abandoned in Louis Fourie Road.

Anyone with information is asked to contact the investigating officer (079 894 1599). "We ask the community not to approach the suspects as they are armed and dangerous." 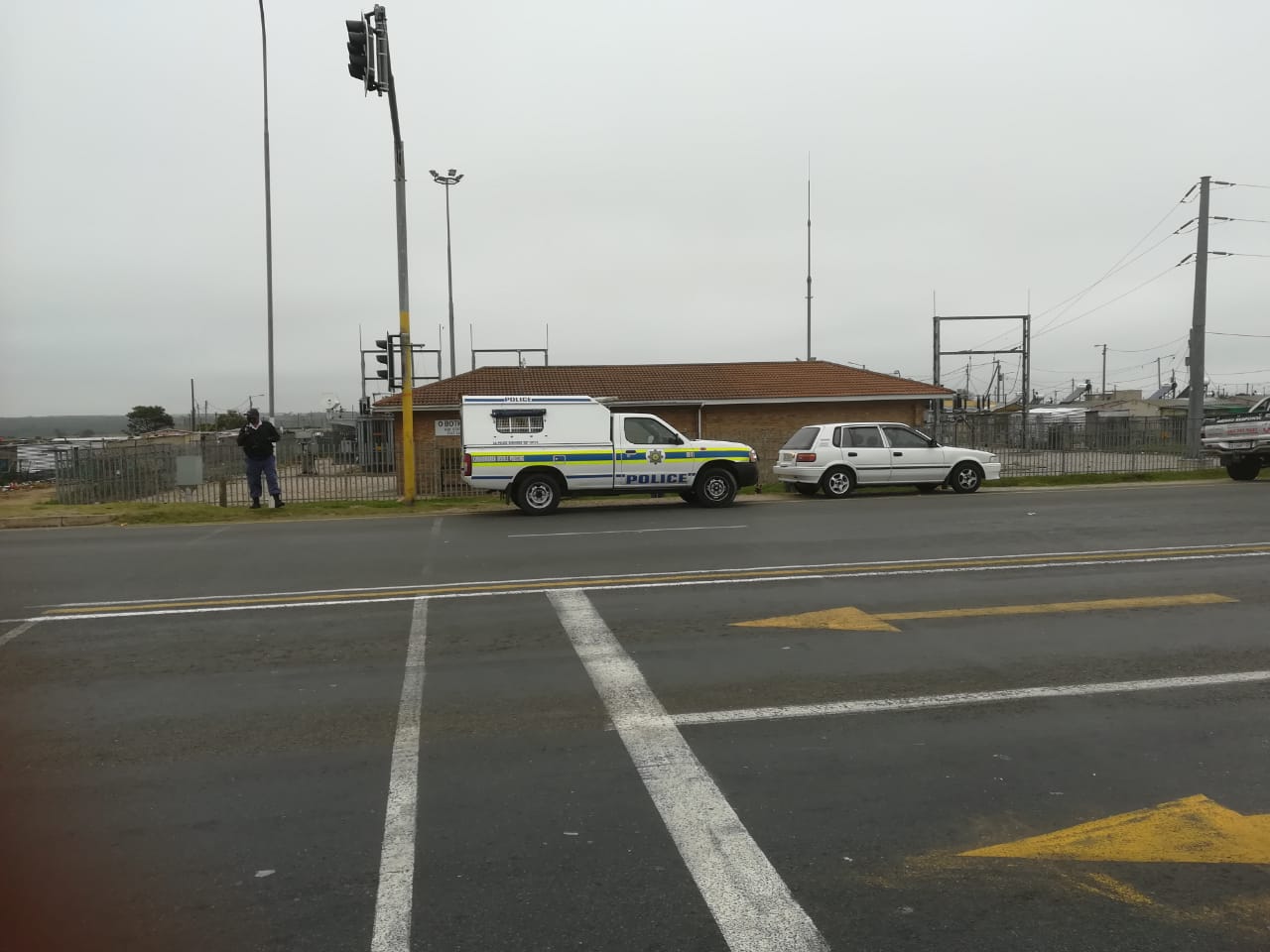 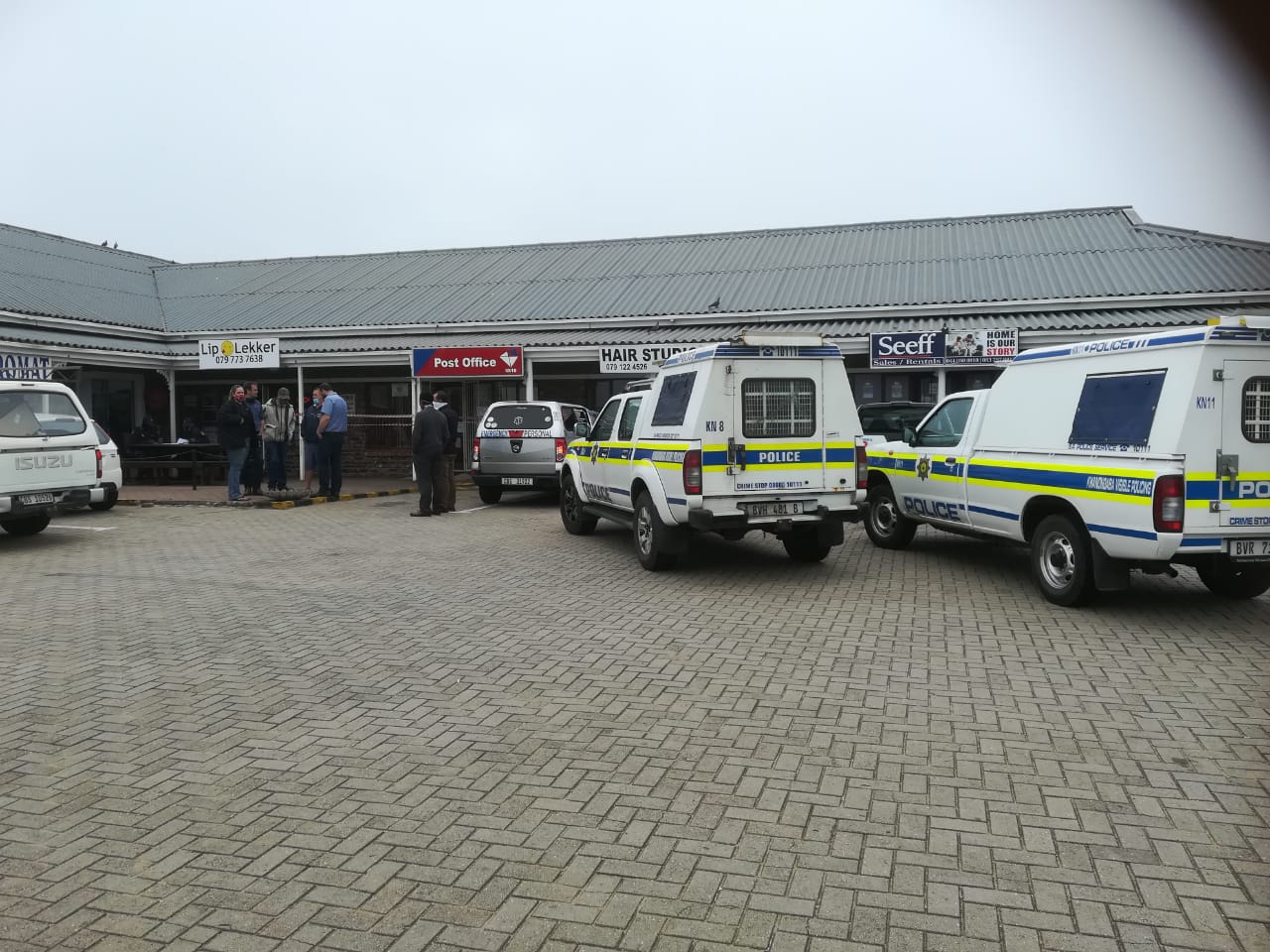 Police were still on  the scene this morning.

64 %
No: I don't make a point of self examining or going for mammograms.